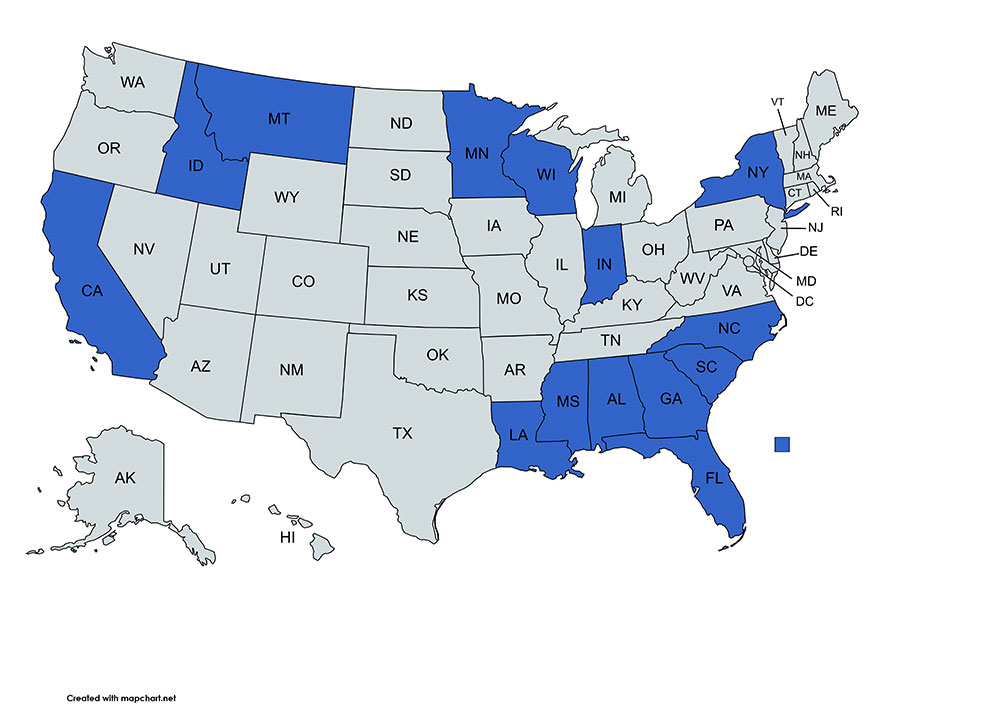 OUR PHILOSOPHY
We have committed ourselves and our energies to the financial well-being of our clients. This commitment is founded on the belief that our clients and their interests come first, and is the basis on which we are building the world’s premier insurance services firm.

OUR MISSION
To serve our client as a global leader in quality risk management, consultation, insurance acquisition and related services. We will accomplish this mission through diligent attention to the needs of our clients, colleagues, industry, and community.

OUR GOAL
Our goal is to accomplish our mission profitably, with a commitment to excellence and integrity, and to be the premier insurance services company in the southeast.

OUR CODE OF ETHICS 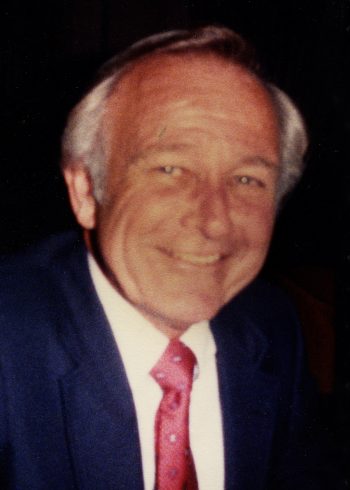 Clarence B. Ray, Jr. AIC was employed in the insurance industry from 1949 to 1990. A World War II D-Day survivor, he used the benefits from the GI Bill to attend and graduate from Mercer University. In 1949, he was hired by Jim Crawford, founder of Crawford & Company Insurance Adjusters, where he worked as an insurance adjuster in Miami and later managed the Crawford offices in West Palm Beach, Washington DC (including Hagerstown, MD & Fall Church, VA branches) and Orlando Florida. In 1980, he began his service as a member of the Manager’s Council for Crawford & Company.

In 1979, he began service as a member of the Florida Agent’s Advisory Committee and member of the Adjuster’s Advisory to the Florida Insurance Department. Throughout his career, he regularly taught insurance licensing preparatory courses. Many of those licensed as an adjuster in Florida throughout the 1960’s, 70’s and 80’s were CB Ray students. 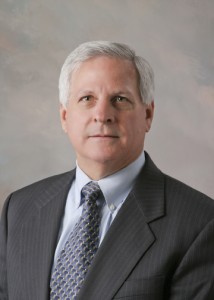 Robert, an insurance professional, native Floridian and resident of Central Florida since 1951 is a graduate of Jacksonville University. He is the owner of National Risk Management & Associate, an insurance and risk management firm providing educational, expert witness, consulting and insurance products to commercial and professional clients throughout the USA.

Bob also testifies as an insurance and maritime expert throughout the United States in both federal and state courts.

Bob has been involved in charitable and philanthropic organizations for the past 30 years. His civic activities have included serving on the advisory boards of Valencia Community College, Seminole County Tourist Development Council and Public Broadcasting’s WMFE Radio-Television. Bob has also served on the board of directors of the Orlando Theater Project (President), Orlando International Fringe Festival (President), the Central Florida Sail & Power Squadron, a unit of the United States Power Squadrons (President), and the Florida Citrus Sailfest. He currently serves on the advisory board of the Interfaith Council of Central Florida. 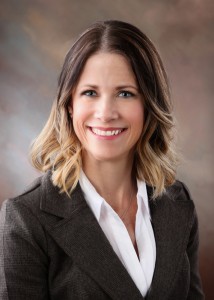 Cendra is a native of Rochester, Michigan. She moved to the Central Florida area in the spring of 2007, when her family relocated for warmer weather. In 2009, she graduated Summa Cum Laude from Everest University, Orlando. She brings more than 20 years in office administration experience to National Risk Management. She enjoys her position within the agency and feels it utilizes her strengths and makes her feel confident in her role here. Her favorite aspect of her job is learning new things and having the opportunity to help the staff and our clients.
In her spare time, Cendra works with her non-profit organization helping women of domestic violence. Her family is very important to her; she is very blessed with loving parents, sister, brother and amazing nephews and nieces. She is very happily married, has a 13 year old son, and also a miniature Schnauzer and Chihuahua that keep her very busy.
Email Cendra Ray
Nikki Ray - Intermediary / Licensed Client Service Representative / Licensed Claims Adjuster 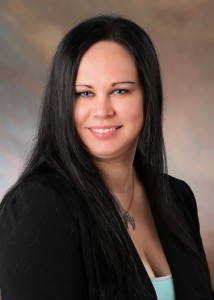 Nikki Ray, a native of Nashville, Tennessee, joined NRMA in 2012. She began her working career as a dancer at age 3. After performing in the half time show at the 1992 Citrus Bowl, she and her family were inspired to move to Central Florida where she began employment in the Entertainment Department at Walt Disney World. Over the years there, she performed in shows, parades and played many Disney characters including masquerading as either Chip or Dale (Disney’s rascal chipmunks). She continued to work in the entertainment industry as a stunt performer in several motion pictures, trained as a professional wrestler under the WWE Superstars, The Dudley Boyz, and performed in the ring under the pseudonym “Salem Jade.”

In 2007, Nikki began a successful five year stint at Sentry Management, Inc. as their Collections Administrator working with liens, mortgage foreclosures, bankruptcies, and bad debt. While there, she was honored to receive their prestigious Outstanding Support Services Associate award.

In 2012, with a desire to expand her business experience, she joined NRMA as Accounting Manager. Instantly, she found a desire to learn more. In 2014, she tested, passed and received her Florida 2-20 General Lines in Property & Casualty Solicitors, Florida 6-20 Claims Adjusters and Notary Public licenses. She was promoted to Licensed Client Services Representative with the responsibility of providing customer care for NRMA clients as well as support and assistance to NRMA’s production team. Nikki is looking forward to furthering her insurance career and is currently pursuing several designations in Risk Management and Insurance.

In her spare time, Nikki enjoys spending time with her family, traveling, and is training in Taekwondo, Judo, Fighting Chance Combatives, and Kali.
Email Nikki Ray 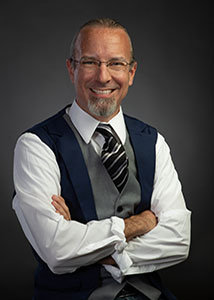 Rob, a third generation insurance professional, has been employed in the insurance industry since 2017. He attended Seminole State College with a focus on Film & Business. Rob’s initial work experience spanned all aspects of the entertainment industry. His clients include: Court TV; Al Jazeera America; CNN; ESPN; NBA-TV; Fox News; NBC; Orlando Magic Broadcasting; and the BBC.

For eight years, he was an active stunt performer, fight choreographer, for a host of English and Spanish productions including: Miami Vice (2006); Gabriel; Legend of the Red Reaper; and a number of TV commercials and live events. After a serious stunt injury in 2008 left him disabled, Rob retired from the entertainment industry and began employment as a Retail Store Manager for GameStop.

Rob’s social activities primarily focus on his lifelong martial arts training including head instructor of Fighting Chance Combatives, a training organization that teaches self defense and weapons disarms for civilian security, police and the military personnel. He holds a 4th degree black belt (4th Dan) in Ryukyu Kempo Karate; is an instructor in Modern Arnis and Kyusho Jitsu; and a certified trainer in Filipino Combatives Global; licensed armed/unarmed security officer; and a range safety officer. He is skilled in Parkour and Freerunning.

A father of two, he enjoys spending time with his wife and kids.